FRENCH LEADER in the marketing and repair of high-speed electrospindles.

PRECISE FRANCE markets electrospindles of the brands FISCHER, SYCOTEC & HSD and develops special products for high speed machining on specifications.
PRECISE FRANCE also carries out the maintenance of your spindles and electrospindles of all brands for a manufacturer’s quality repair of the brands represented.
PRECISE FRANCE offers you its technical expertise and its vast experience in the world of industrial machining and drilling in order to define together the most suited equipment to your needs.
Today, PRECISE FRANCE is active in many fields such as aeronautics, automotive, watchmaking, medical, wood and composite materials.

The PRECIBOT high precision CNC mini machining centre is the winner of the Innovation Trophy of the SIMODEC 2022, the GLOBAL INDUSTRIE Award 2022 and the MICRON D’OR 2022 won during the MICRONORA.

Founded in 1979, PRECISE FRANCE specializes in the marketing and repair of high-speed electrospindles FISCHER, PRECISE, FORTUNA, SYCOTEC and HSD as well as the entire periphery necessary for proper operation.Thanks to its 5 brands, PRECISE FRANCE covers a speed range up to 160,000 rpm, and a power range of 200 W at 440 kW. 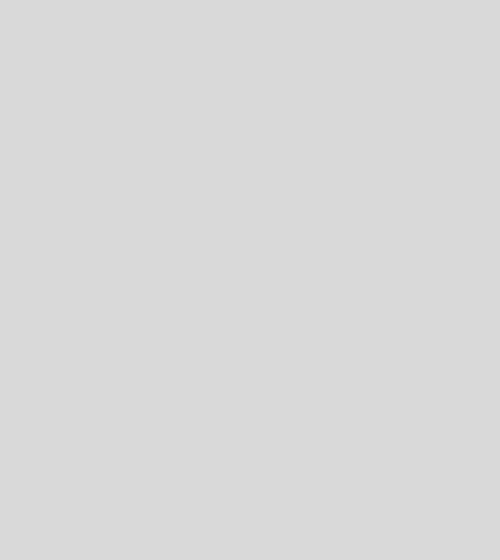 Creation at POISSY – Yvelines – of the PRECISE FRANCE subsidiary of PRECISE GmbH.

Creation of SARL PRECISE FRANCE with French capital.
Exclusive representation for the sale of PRECISE electrospindles in France.

Creation of the company HAM France (50 employees), manufacture of solid carbide and diamonds cutting tools.
Distribution of the standard production of HAM Germany.
Manufacture of special tools according to plan in Peillonnex.
Exclusive representation of the sale of SYCOTEC electrospindles for France.

1984
Creation of the workshop for the study and the realization of the periphery of the electrospindles.
1989
Founding member of the A.U.T.G.V.
1993

Transformation of SARL into SA
CEO: A. CHAMBET
Technical director: A. AUFFRET

2004
Mr. A. AUFFRET becomes president of the AUTGV association
2010

Absorption of FISCHER EUROPE SERVICE. The after-sales service includes 20 employees.
Exclusive representation for the sale of HSD electrospindles in France.

2017
Project leader of the European project RODEO (Robotized Orbital Drilling Equipment and Optimized residual stresses ou équipement de perçage orbital robotisé et contraintes résiduelles optimisées), labeled by the EMC2 cluster on May 14 2016 and funded the same year by the European program H2020 CleanSky2. In February 2017, the kick-off of the project marks the beginning of a long research and optimization work that will have lasted 3 years to end on January 31 2020 with an overall budget of €500,000 €.
2020
Inventor & designer of the PRECIMASK® mask, a zero-waste, protective & durable product to respond initially to the current COVID-19 pandemic, but also to those to come.
2021
Development in association with several Haute-Savoie manufacturers of the H3BIKE, a connected electrically-assisted bicycle equipped with an automatic robotized gearbox.

PRECISE FRANCE is the authorized distributor and repairer of the FISCHER, SYCOTEC and HSD, three of the biggest names in the manufacture of electrospindles in the world of High Speed Machining.

PRECISE FRANCE has a large stock available and a very wide price range thus offering electrospindles for all your applications, from the simplest to the most complex.

Range of very high-tech electrospindles for all applications, from micro-mechanics and watchmaking to the largest in aeronautics and railways.
Diameter from 50mm to 500mm

SycoTec is the recognized specialist in the manufacture of High Speed motors as well as in the design of small electrospindles.
Diameter from 20mm to 60mm

PRECISE France participates in numerous national and european research and development projects in close collaboration with major players in the French and worldwide industry such as Bouverat Pernat, Creno, Kuka, Mitis as well as numerous French universities and training institutes. 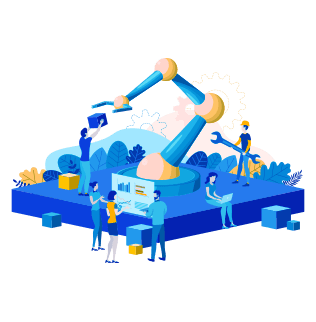 Cocotte Model H3B
A bike for everyone

Cocotte H3B - Let yourself be driven!

Recharge your vehicle and leave with peace of mind 🔌

Dear visitors, we put at your disposal charging stations on the site of PEILLONNEX (74250) and SAINT-PIERRE-EN-FAUCIGNY (74800).